Please disable AdBlocker!
Attention: You are using an AdBlocker.

Please turn it off to send the application form. 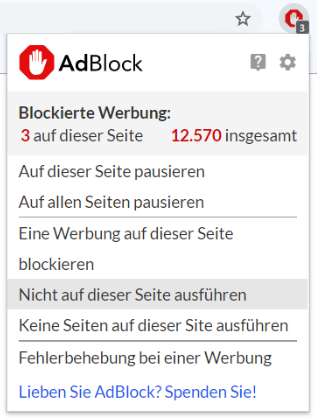 For the fourth time already, the business magazine CAPITAL together with ausbildung.de and the personnel marketing experts from TERRITORY EMBRACE have set out to find Germany's best trainers.

The CAPITAL study is based on a detailed questionnaire with more than 90 questions that had to be answered during the survey period from the end of March to mid-June 2020. A total of more than 660 companies took part in the survey, including DAX-listed corporations, large public authorities, medium-sized companies and craft businesses. Companies that employ at least five trainees or three students on the dual system were eligible to participate.

Of the 666 participating companies, 495 achieved good or very good results in the area of training and were awarded the title "Best Trainers" by CAPITAL. Among the companies honored, 324 received four stars and another 171 five stars. A total of 342 companies were honored in the dual study area, 101 of which received five stars and 241 four stars. Detailed analyses can be found on capital.de/Beste-Ausbilder and in CAPITAL 11/2020. 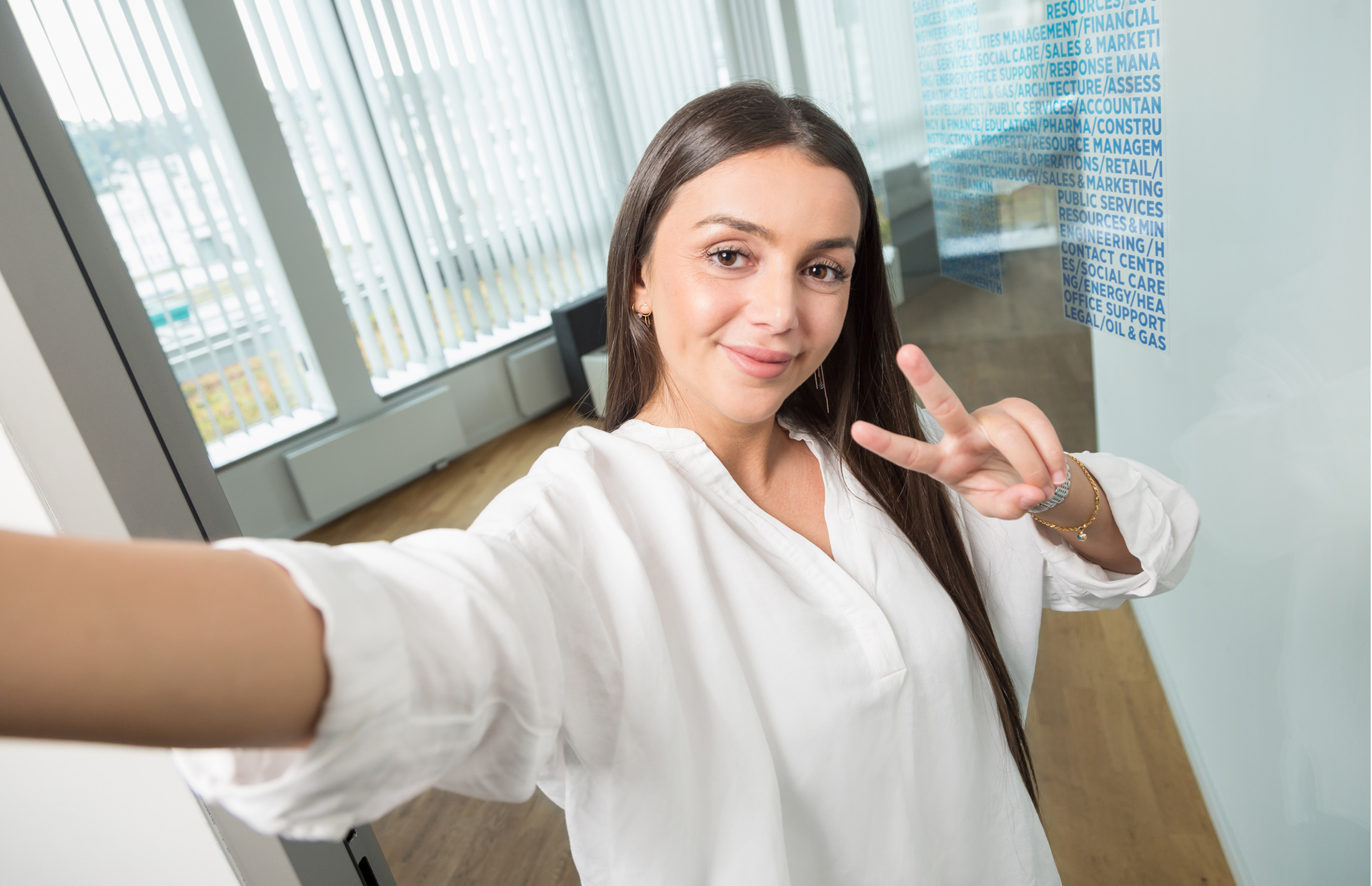